Rick Holman, a leader in Butte’s gay community and anti-AIDS advocate, died Monday morning in a Missoula hospital due to complications from a heart issue.

“He touched so many people’s lives,” said Doug Ingraham, of Butte, Holman’s friend and colleague. “He’s going to be missed by a lot of people and in a lot of places.”

One of those places is Butte AIDS Support Services, Inc., or BASS.

Ingraham, who’s the organization’s treasurer, said Holman was a founding member of BASS and served as its executive director for about 12 years.

At BASS Holman, along with other members, provided support services for people with HIV and AIDS, including through the men’s group potluck, where people could talk about social issues and health concerns, Ingraham said.

Karen Sullivan, Butte-Silver Bow County’s health officer, said Holman was both a formal and informal leader when it came to providing support to those with HIV and AIDS.

Sullivan said Holman’s personal phone number was circulated as an informal support line within the community, and he was known as a person someone could talk to about coping with a new diagnosis or getting advice on how to talk to friends and family members.

It wasn’t unusual for Holman to get a call from someone at 2 a.m. in the midst of a crisis, she said.

“His compassion for people was real,” said Sullivan, who described Holman as a man who wore his heart on his sleeve, often being touched by the stories he heard during those 2 a.m. phone calls.

But for Holman the struggle with HIV was personal.

Holman received his own HIV diagnosis 25 years ago and was told he only had a few months to live, Ingraham said.

“But he exceeded those expectations,” continued Ingraham, who described Holman as having “18 lives,” also beating out prior bouts with cancer.

However, Holman’s struggle with HIV wouldn’t be the last time his life was impacted by the virus.

In 1997 Holman lost Tony Ray Montgomery to AIDS, who Sullivan described as “the love of his life” in a health column she wrote for The Standard last year in honor of World AIDS Day.

In addition to serving as BASS’s executive director and as the house manager for the Mother Lode Theatre, Holman was active in other civic efforts.

Holman, a Butte native, grew up in Centerville, where he attended the Trinity United Methodist Church on North Main Street since the age of 5.

He left Butte at age 18 and moved around the country until he came to live in Houston for 18 years.

Holman returned to Butte in 1992, after which he became a church trustee and its lay leader.

Although Trinity United closed its doors in July 2015, Holman remained a steadfast leader in the Methodist community, heading the Trinity Non-Denominational Chapel and Community Center at the site of the former church.

Just months before his death, he organized a vigil to honor the 49 victims of the Orlando, Florida, night-club shootings.

“It is a vigil to let people talk and express their feelings,” Holman said in a press release. “It is a time of reflection, a time of hope and a hope these things don’t happen again. We will light candles in memory of those we lost.”

Earlier in 2013, he had the honor of serving as the co-marshal of the Montana Pride Celebration Parade in Butte.

“I’m proud to be a gay man in Butte,” Holman told the Standard at the time. “This is a celebration of where we have come as gay Montanans and gay citizens, and where we want to go.”

As for Sullivan, she noted that Holman died on the eve of World AIDS Day, which falls on Dec. 1.

“He had a great sense of timing,” said Sullivan, noting that people will celebrate Holman’s life the same week they’ll be thinking about the cause that for him was a life’s passion.

End of an era: Two Butte churches closing after 250 years

For a combined 254 years, two Methodist churches on the Butte Hill have served church-goers of all income levels and vocations.

Today is World AIDS Day, a day dedicated to raising awareness about HIV and providing impetus to moving closer to the goal of an AIDS-free gen…

'I do not rent to your kind:' LGBT Montanans ask state leaders for civil rights protections

HELENA — For decades, the Montana Legislature has killed proposals to extend civil rights protections to people based on their gender identity… 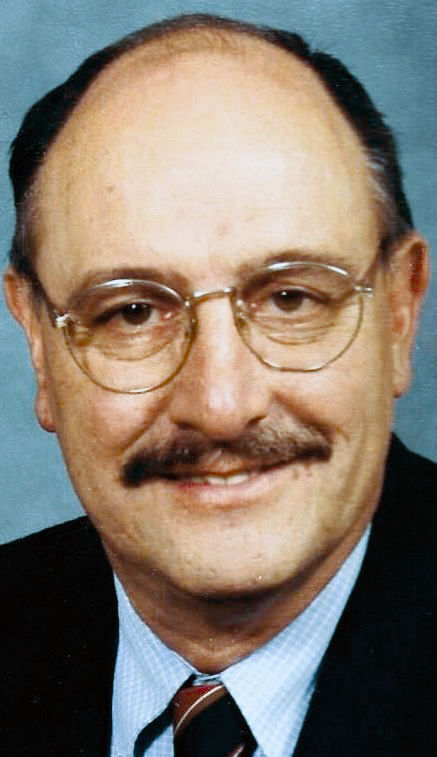