Become a Member
Read Today's E-edition
Share This
Listen to your POP and not your DAD: community leaders gather to talk placemaking
0 comments
Share this
1 of 2 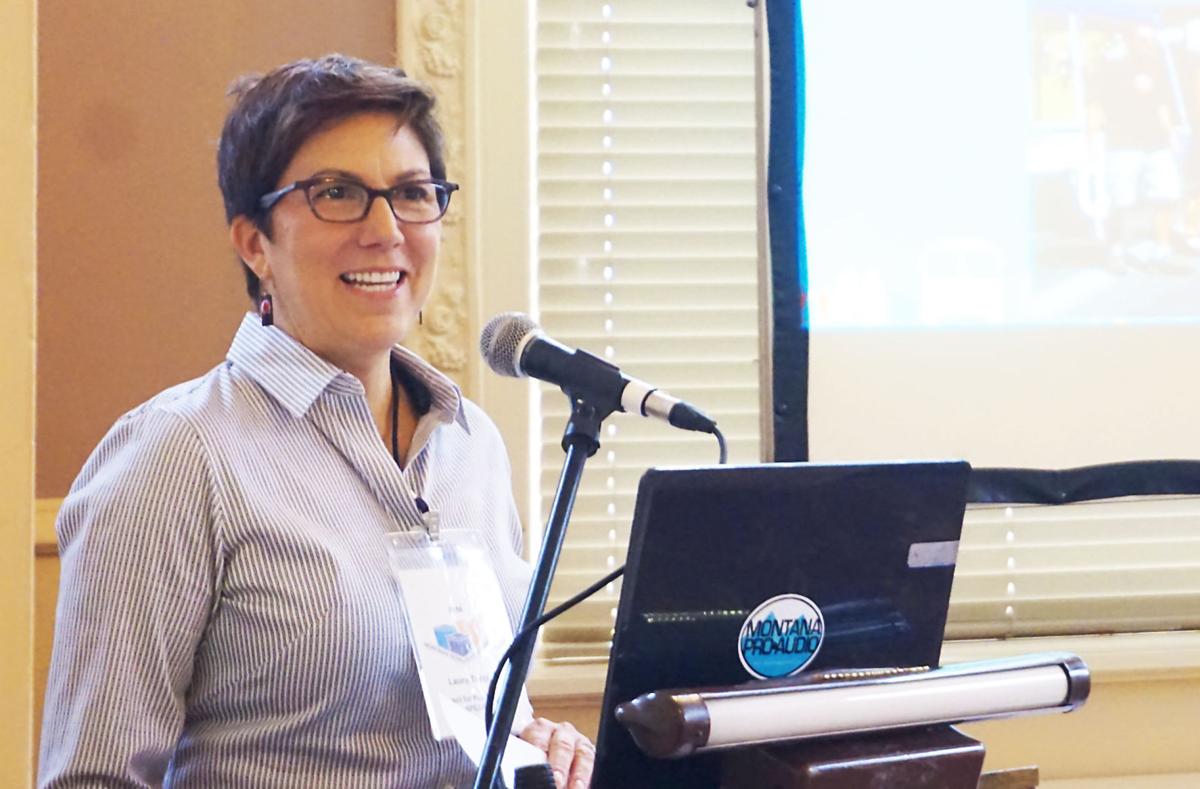 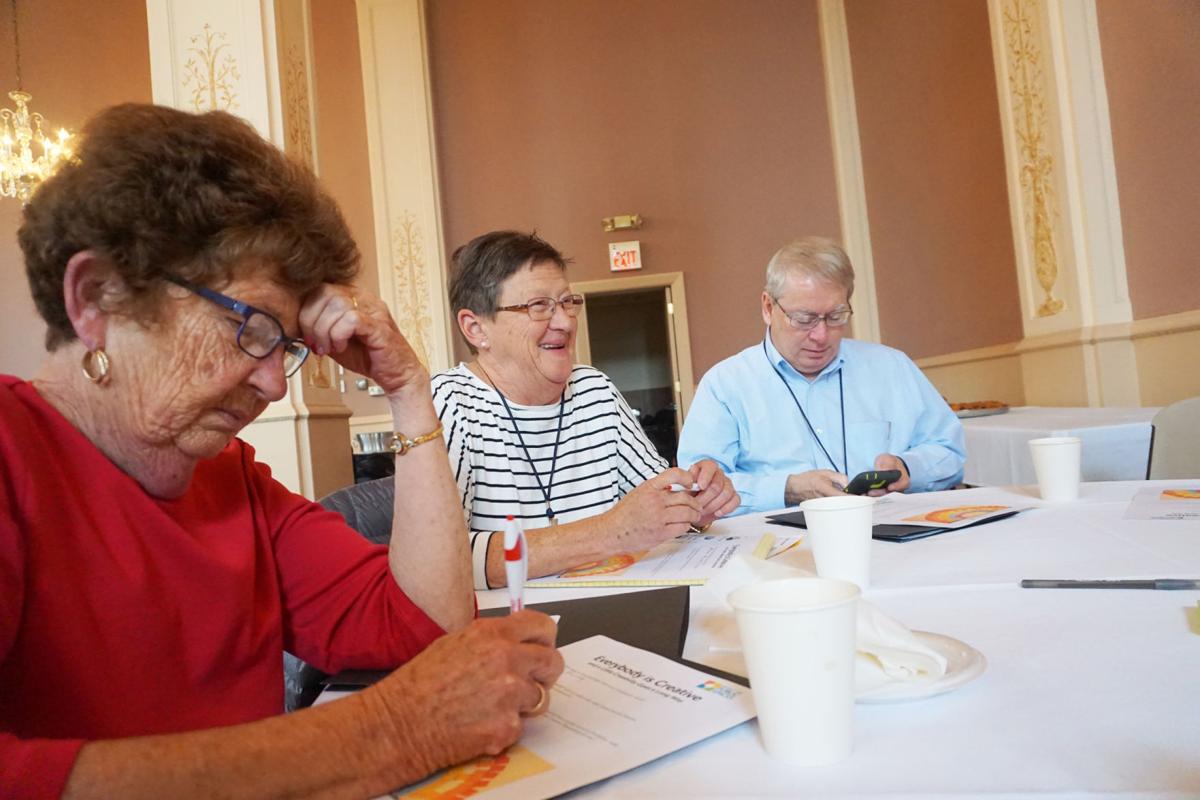 What happens when you get a group of community leaders together and they geek out over transportation issues and sidewalks?

This week Butte hosted the Montana Downtown Conference, an annual event where community leaders gather to talk about issues affecting their hometowns.

While transportation and sidewalks may not seem like the most exciting thing in the world to the average person, they matter a lot to Laura Torchio, whose job is to helps jurisdictions come up with forward-thinking city planning.

Torchio is deputy director of transportation initiatives for Project for Public Spaces, a non-profit organization that helps communities create public spaces based around the concept of “placemaking.”

Torchio spoke Thursday morning to conference-goers to give them some food for thought about what placemaking is all about.

Torchio said placemaking first gained traction in the 1960s when writers Jane Jacobs and William H. Whyte said that design should be people-centered and aimed at increasing the quality of life.

Simply put, placemaking means creating spaces people want to be in instead of just passing through.

Although creating environments people enjoy may seem like an obvious strategy for city planning, Torchio said it’s not the normal way of doing business.

She said most jurisdictions take a top-down approach that involves city leaders designing and implementing a project and then waiting for the public to react. (She called it “DAD,” short for decide, announce, defend).

But in a placemaking model, she said, city planning is about investigating what residents want and then designing spaces to meet their needs. It’s represented by the acronym POP: public owns project.

Torchio said the process can also involve “experiments” to see if certain concepts will work in a community, which can include things such as popup shops, temporary public art and facilities or one-off events. Benefits of these experiments include the ability to test a concept before making an investment and gaining public support before moving forward on something more permanent.

During the discussion, Torchio came armed with a few examples of cities that are making the most of the placemaking concept.

Solutions cities employed included everything from adding crosswalks and increasing the yard-depth of museums around a busy traffic circle to slow traffic and increase walkability to narrowing a four-lane street with the inclusion of a tree-shaded bike path and public art.

(This is Montana, after all, not Portland.)

During a breakout discussion, Anderson described how Sheridan renovated its main thoroughfare to make it more walkable and appealing to pedestrians and was able to increase patronage to businesses in the area as a result.

Meanwhile, Jim Davison, executive director of the Anaconda Local Development Corporation, said Anaconda used a similar strategy when its leaders installed pianos in a city park as a quick and cheap measure to attract more people. Another idea leaders have been toying with, he said, is using reclaimed chalkboards as a park attraction.

However, John How of KLJ engineering in Bozeman wondered whether some placemaking projects would be culturally appropriate for Montana and if proponents would be hard-pressed to get approval from commissioners, who might scoff at them as simply feel-good measures.

But in a later conversation with The Montana Standard, Torchio said that, in the case of public art, for example, the motivation shouldn’t be art for art’s sake but “art for aid in community development.”

She added that it all goes back to a bottom-up approach.

“It’s not risky to put people first,” she said.

What you should ask if retirement is just around the corner

What you should ask if retirement is just around the corner

The most important things about building credit

The most important things about building credit