Butte Weekly editor and owner Robin Jordan says she and her husband David Jordan are selling the oldest continuously operating weekly newspaper in the Mining City after two years of ownership.

Jordan made the announcement in the paper’s Dec. 28 edition in which she named former Anaconda Leader graphic designer Linda Anderson as the operation’s new owner.

Anderson will take the helm after the New Year and Jordan will stay on as editor, the article says.

Anderson, a Butte native with a BA in art from Montana State University, has worn a variety of hats throughout her career.

She began working at Butte’s YMCA at age 18 as a lifeguard and eventually became the organization’s aquatic and marketing director. About seven years ago, she said, she held a graphic-design position at The Montana Standard and went on to similar positions at the Anaconda Leader and the Butte Weekly.

When asked why she decided to purchase the small, indie publication, Anderson said she wants to continue a tradition that’s been going on since 1997, when the newspaper was founded by Virgil Boehler as a free source for what's going on in Butte.

“I want to see it grow and I want to continue to give our community local news,” Anderson told The Standard Wednesday morning.

Anderson, whose husband Robert Anderson will also have part ownership, said she’ll be coming to her new position armed with ideas and a fresh perspective.

In the editorial section, she said, she’d like to see more voices from throughout the political spectrum and all walks of life. In addition to growing the paper’s local sports coverage, she said she’s also thinking of partnering with resorts and a local restaurant to increase recreational and lifestyle content.

In her Dec. 28 article Jordan said the paper will continue its relationship with the independent columnists that help create its content, but that the paper will close its office at 32 S. Main St. as of Jan. 1.

Anderson said she will oversee the paper by working remotely but has plans to move the weekly to a new office once she gets settled in her new role.

As for Jordan, she said she and her husband decided to sell because they want to take on more of an auxiliary role.

“My husband and I are not exactly spring chickens,” said Jordan, noting that she and her husband want to shed the stress that goes along with owning a business.

Although Jordan has owned the paper for a little over two years, her history with the Butte Weekly goes back further.

She started in 2007 as a salesperson and became co-editor a year later. In 2013 Jordan was named Butte Weekly’s managing editor when the longtime editor and former Standard editor Rick Foote died. In 2014, Jordan said, she and her husband decided to purchase the paper from Norlene Holt because they wanted to “keep it going as a local alternative newspaper.”

Although she’ll miss interaction with customers at the Butte Weekly’s Main Street office, Jordan said she believes she’s leaving the paper in good hands with Anderson, whom she described as knowledgeable and “very energetic.”

“She’s familiar with what local newspapers need to do and should do,” said Jordan. “I think she’s got a lot of ambition and good ideas.”

6 steps to higher net worth: A year-end financial checklist

Here are six easy-to-implement steps to help boost your net worth going into the new year. Plus, check out more personal finance tips from experts.

These cash back credit cards offer some of the most lucrative rewards rates and signup bonuses without charging exorbitant fees.

Use of artificial intelligence in hiring raises concerns

Job candidates rarely know when hidden artificial intelligence tools are  rejecting their resumes or analyzing their video interviews. But New…

Tensions grow over Ukraine with the trading of threats

WASHINGTON (AP) — U.S. Secretary of State Antony Blinken met face-to-face with his Russian counterpart on Thursday to demand Russia pull back troops from the border with Ukraine, as tensions and suspicions grow in a confrontation over Ukraine's increasingly close ties with NATO and the West.

Save money on holiday shopping with these simple tips

Save money on holiday shopping with these simple tips 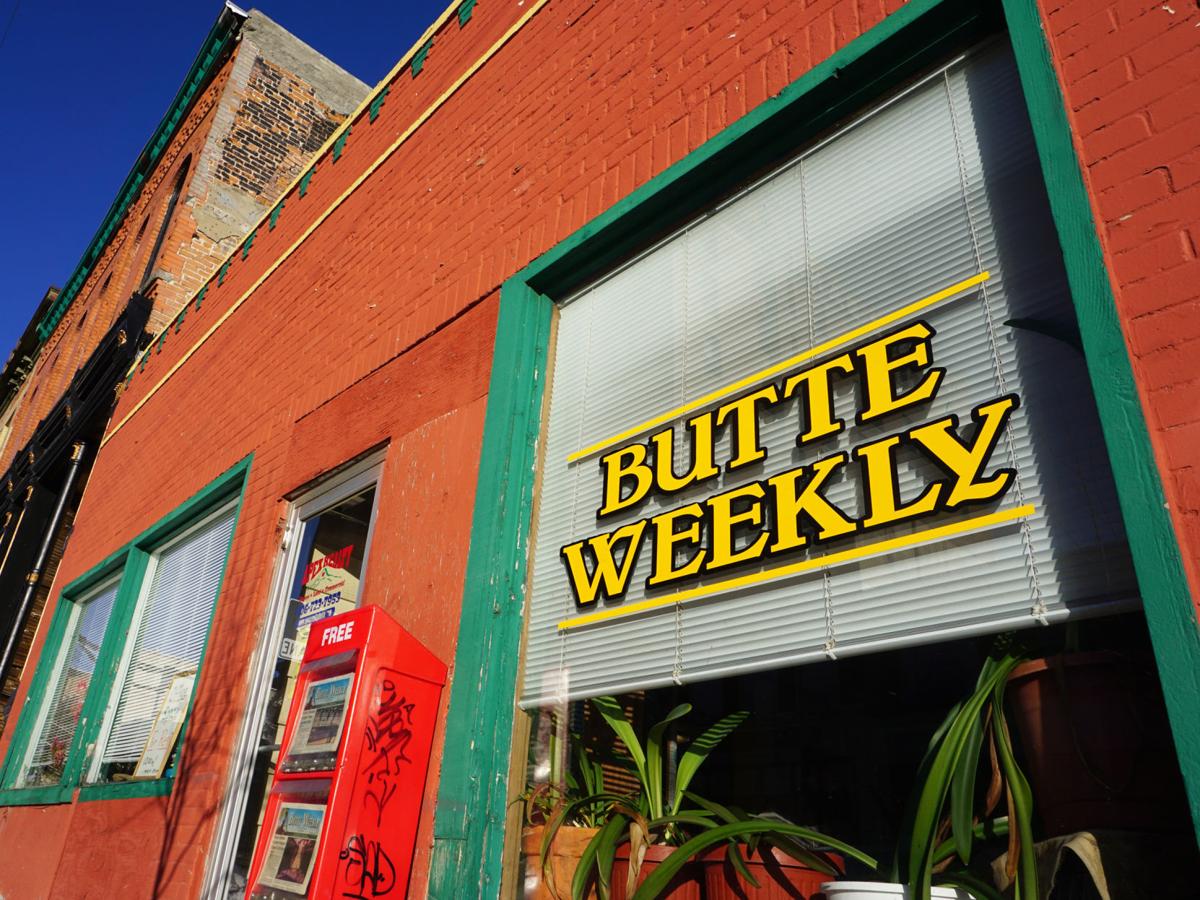 Butte Weekly's office at 32 S. Main St. in Uptown Butte takes in the afternoon sun. The office will close Jan. 1 after the newspaper's new owner Linda Anderson takes the helm. Anderson and her husband Robert Anderson recently purchased the newspaper from Robin and David Jordan who owned the weekly for a little over two years. Anderson says she plans to initially operate the paper remotely but wants to find an new office location after she gets her bearings. 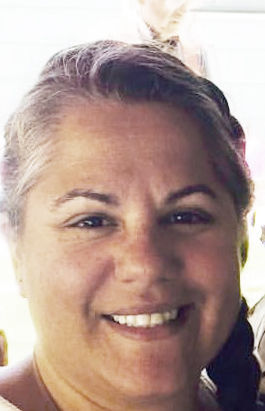